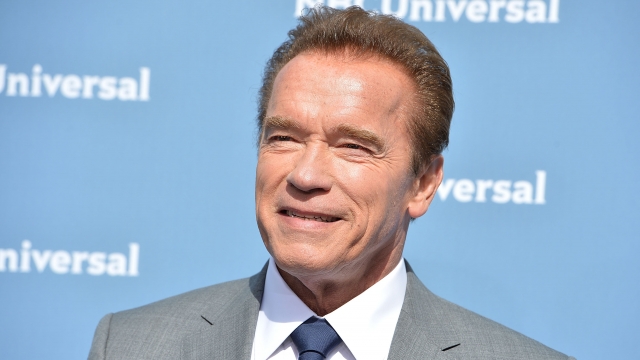 The host of this season's "The Celebrity Apprentice" says he won't be coming back. And he says a lot of it has to do with President Donald Trump, who remains one of the show's executive producers.

Schwarzenegger told Empire, "When people found out that Trump was still involved as executive producer and was still receiving money from the show, then half the people [started] boycotting it."

Schwarzenegger later said in a statement that he "loved every second" of working with those involved with the show. And he said he'd "absolutely work with all of them again on a show that doesn't have this baggage." 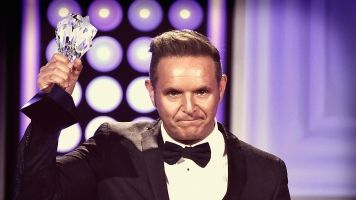 It's been clear for a while there's no love lost between Schwarzenegger and Trump.

"They hired a big, big movie star — Arnold Schwarzenegger — to take my place. And we know how that turned out. The ratings went right down the tubes. It's been a total disaster," Trump said at the National Prayer Breakfast last month. "And I want to pray for Arnold, if we can, for those ratings, OK?"

In a video response posted on his Twitter account, Schwarzenegger said, "Hey, Donald. I have a great idea. Why don't we switch jobs? You take over TV because you're such an expert in ratings. And I take over your job, and then people can finally sleep comfortably again."

The show hasn't been picked up yet for another season — and it may not be. According to Variety, the season finale — which aired last month — saw a 47 percent drop in viewership from last season's finale.