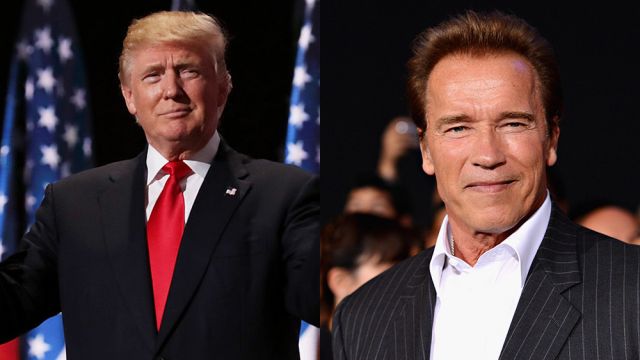 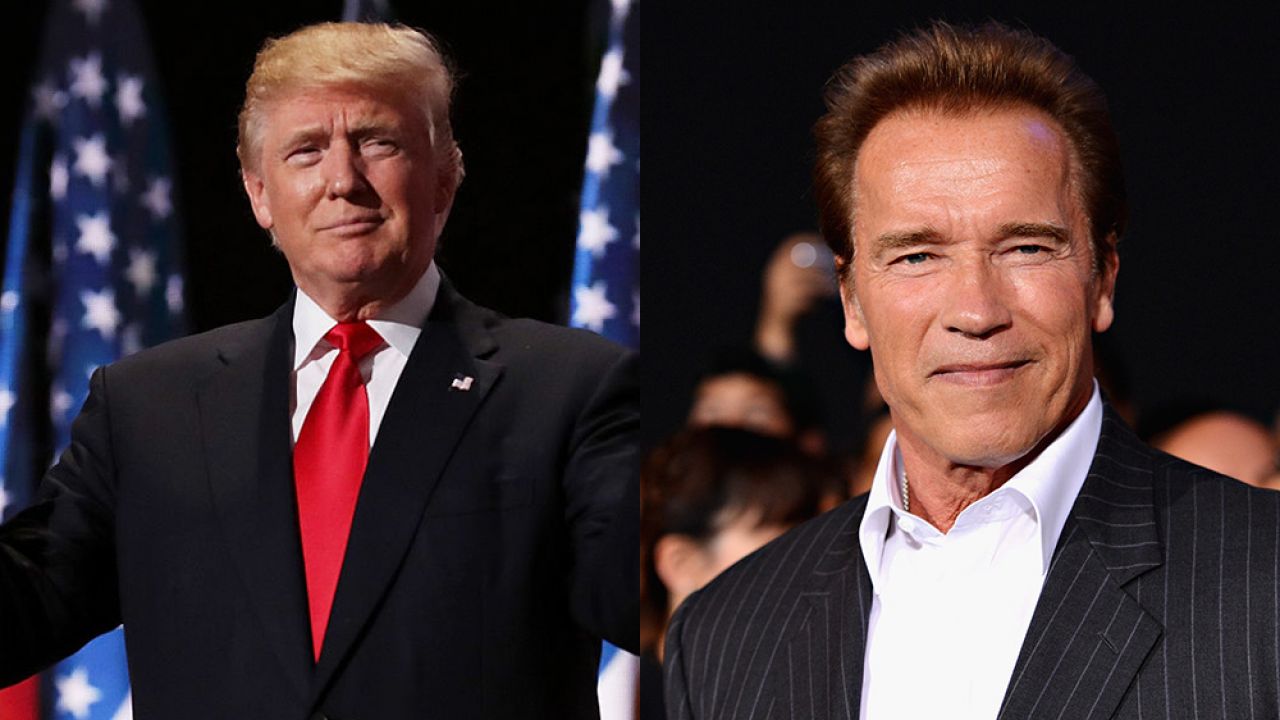 During Thursday's National Prayer Breakfast, President Donald Trump took a moment to ask the nation to pray for "The Apprentice" and its host Arnold Schwarzenegger.

"When I ran for president, I had to leave the show. ... And they hired a big, big movie star, Arnold Schwarzenegger, to take my place, and we know how that turned out," Trump said. "The ratings went right down the tubes. It's been a total disaster. ... I want to just pray for Arnold, if we can, for those ratings."

This isn't the first time Trump has blasted Schwarzenegger for the show's ratings.

Wow, the ratings are in and Arnold Schwarzenegger got "swamped" (or destroyed) by comparison to the ratings machine, DJT. So much for....

being a movie star-and that was season 1 compared to season 14. Now compare him to my season 1. But who cares, he supported Kasich & Hillary

But this time, Schwarzenegger had his own message — and an offer — for President Trump.

"Hey Donald, I have a great idea, why don't we switch jobs? You take over TV — because you're such an expert in ratings — and I take over your job. And then people can finally sleep comfortably again," Schwarzenegger said.

The ball's in your court, Mr. President.