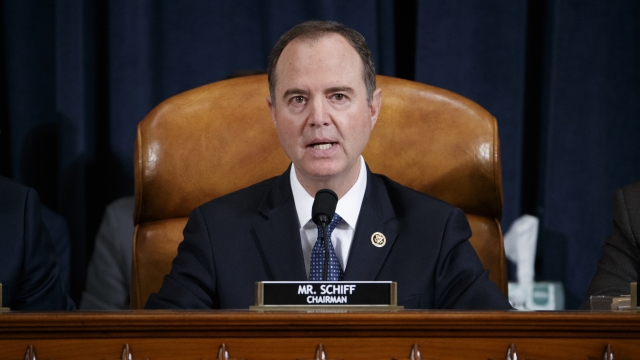 After two weeks of hearings, the House Intelligence Committee is preparing to send its report on the impeachment inquiry to the House Judiciary Committee. Chairman Adam Schiff said the committee will send the report about President Trump's dealings with Ukraine "soon after Congress returns from the Thanksgiving recess."

Schiff also wrote the "corrupt intent" of the president's July 25 phone call to Ukraine was "supplemented by significant evidence showing the extent of the President's abuse of power both before and after" the call.

In this next phase of the impeachment probe, the House Judiciary Committee will vote on articles of impeachment. Any approved charges will be sent to the full House, which will likely vote to send the articles to the Senate for a trial.