Saudi Prince Released After Being Detained In Hotel For Months 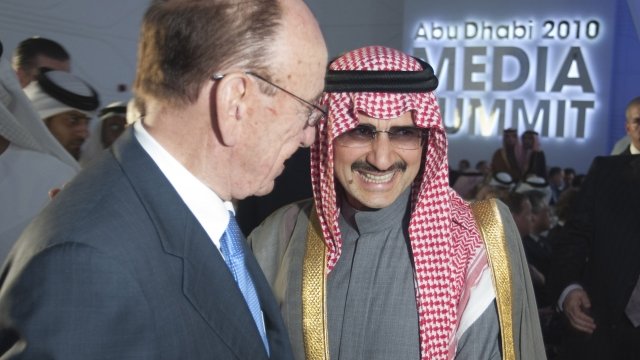 SMS
Saudi Prince Released After Being Detained In Hotel For Months
By Jake Jones
By Jake Jones
January 28, 2018
Forbes estimates his net worth is around $17.4 billion.
SHOW TRANSCRIPT

One of the world's richest men is out of government custody after being detained for more than 80 days.

Saudi Prince Alwaleed bin Talal returned home from his five-star detainment center: the Riyadh Ritz-Carlton. He and a number of other wealthy Saudis were being held as part of Crown Prince Mohammed bin Salman's anti-corruption purge.

Alwaleed has one of the largest financial portfolios among the tens of princes and ministers detained in November. He has holdings in Twitter, Lyft, the Four Seasons hotel chain and Citigroup; Forbes estimates his net worth is around $17.4 billion. 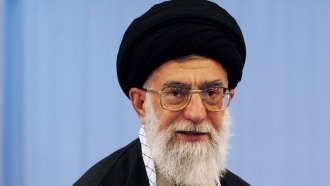 Reports suggest those detained had to cut deals for their release, with freedom from the luxury hotel coming with a reported $1 billion price tag. Authorities reportedly demanded at least $6 billion from Alwaleed.

Just before he was released, Alwaleed gave Reuters an on-camera interview in his room in the Ritz-Carlton. He denied claims he had been mistreated and also denied any wrongdoing on his part.