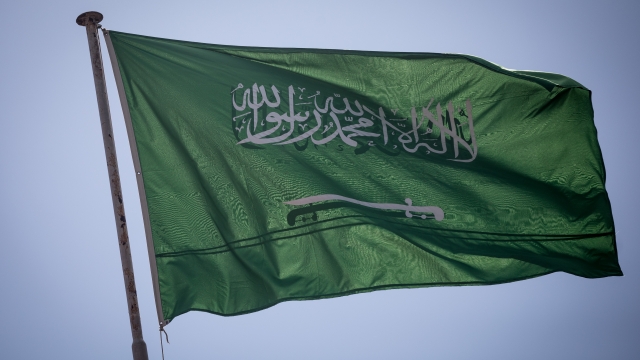 In a series of tweets, Saudi Arabia's ambassador to the U.S. announced the country will enact a series of amendments meant to "elevate the status of Saudi women."

Ambassador Reema Bandar Al-Saud wrote that the amendments would grant Saudi women the right to apply for passports and "travel independently."

This means women 21 or older will be allowed to travel outside of the country without the consent of a male guardian.

This is one of several recent steps away from the country's so-called "guardianship" system, in which customs and regulations led Saudi women to essentially be treated as minors. Under the system, all women would have to ask a male "guardian" for permission to do things such as gets jobs or seek certain medical care.

In an interview with The Atlantic last year, Crown Prince Mohammed bin Salman expressed an interest in finding a middle ground between Saudis who wanted to change guardianship laws and those who did not. Toward that end, he said: "Saudis don't want to lose their identity, but we want to be part of the global culture. We want to merge our culture with global identity."