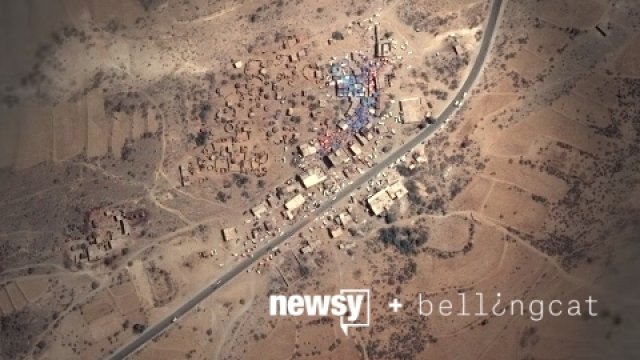 Despite Saudi Arabia's claims, open source evidence shows many airstrikes are killing civilians — and U.S. weapons are being used to do it.

This video is part of a collaboration between Newsy and Bellingcat. Read the full report from Bellingcat here.