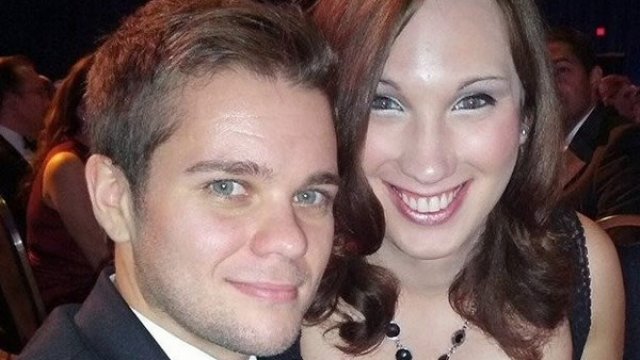 The national press secretary for the Human Rights Campaign strives to build a world where more people feel more comfortable to come out as LGBTQ.

Sarah McBride is the author of "Tomorrow Will Be Different: Love, Loss, and the Fight for Trans Equality" — an account about self-acceptance, facing fears and the power of love.

McBride made headlines as the first transgender person to address a major political convention in 2016 after she successfully fought to add gender identity and expression to her state's nondiscrimination and hate-crime laws. She is now the national press secretary for the Human Rights Campaign and shares her insight on how to live authentically on "30 Minutes With."