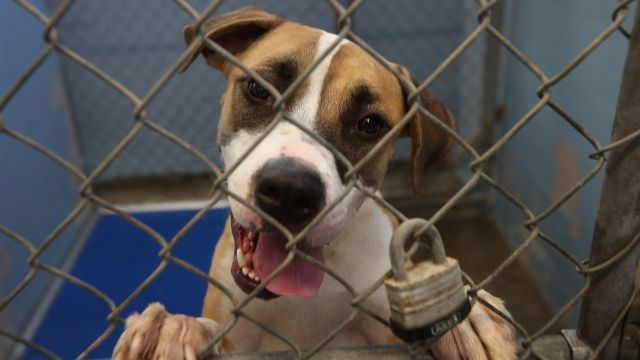 Soon, pet stores in San Francisco will only be allowed to sell rescue dogs and cats.

The San Francisco Board of Supervisors unanimously voted to change the city's health code under a proposal from Supervisor Katy Tang.

But under the new rules, local pet stores are prohibited from selling non-rescue dogs and cats as well as puppies and kittens under the age of 8 weeks. The ordinance won't affect responsible breeders. 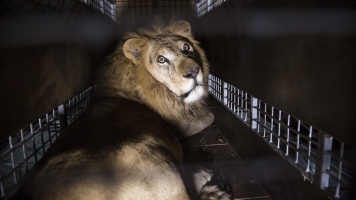 Thousands Of Animal Abuse Records Are No Longer Easily Accessible

Officials hope this new legislation will help thousands of animals living in local shelters and act as a "deterrent" for local businesses. They hope it will prevent businesses from selling animals from "irresponsible mass-producing breeders that churn out puppies and kittens as if they were on an assembly line."

According to data from the American Society for the Prevention of Cruelty to Animals, U.S. shelters take in around 7.6 million animals every year.