San Francisco Federal Reserve President On The State Of The Economy 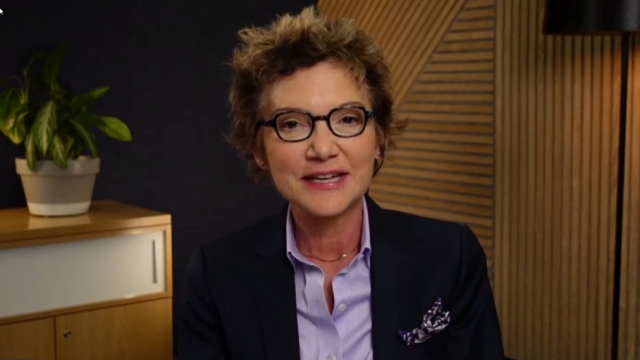 SMS
San Francisco Federal Reserve President On The State Of The Economy
By Newsy Staff
By Newsy Staff
July 15, 2022
President Mary Daly suggests the economy is strong, but inflation has to be addressed with interest rate hikes to help stabilize prices.

As we enter the second half of the year, many Americans are questioning the stability of the U.S. economy amid fears we could be heading into a recession.

Later this month, the Federal Reserve Open Market Committee will meet to discuss the likeliness of more interest rate hikes to address the nation's highest inflation in more than 40 years.

Consumer prices in June saw the biggest 12-month increase since 1981. 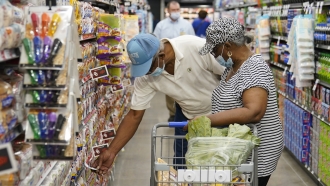 Mary Daly is the president and CEO of the Federal Reserve Bank of San Francisco, and she suggests that the COVID-19 lockdowns and the war in Ukraine have both contributed in part to rising costs across the globe.

"We have a strong economy but inflation is too high," she said. "As an economist and policymaker, I was less startled. It [inflation] is something you can expect because we had a pandemic. We locked down the economy and then opened back up suddenly. We're ready as consumers to get back out there and buy things and do things, but supply chains are completely under siege."

Last month, the Federal Reserve attempted to tame rising costs by raising its key interest rate by 0.75% — its largest hike since 1994. It was the third rate hike from the central bank this year and more are expected.

But Daly said she isn't concerned that the Fed is overcooking things in order to tame down inflation.

"I'm not concerned because we put extraordinary emergency accommodation into the economy," she said. "We put a lot of support into the economy. When we did that, the economy was supported through the pandemic, and now we're just dialing back that support as we raise the interest rates through the end of the year. That should help bring inflation down to help get the economy back in balance."