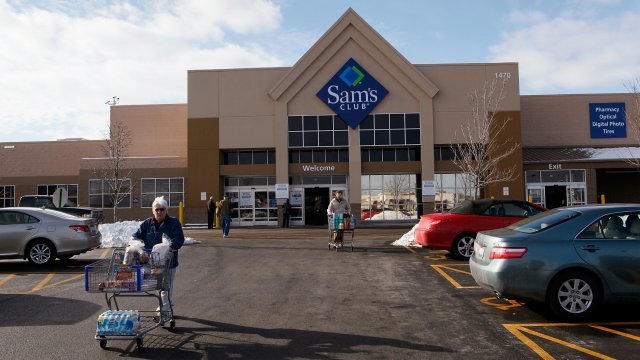 You may want to see if your local Sam's Club is still open. Sam's stores around the country have been abruptly closing without notice to customers or even employees.

The company told Business Insider it will close 63 stores nationwide. Some of those stores will close over the next several weeks.

Sam's confirmed the closings on Twitter, saying the moves "help better align with our strategy." It did not provide more details but said it's "committed to working with" employees and members of the affected stores.

This comes the same day Walmart, which owns Sam's Club, said it would raise its minimum wage to $11 an hour. It will also expand its benefits and give eligible employees a one-time bonus of $1,000.