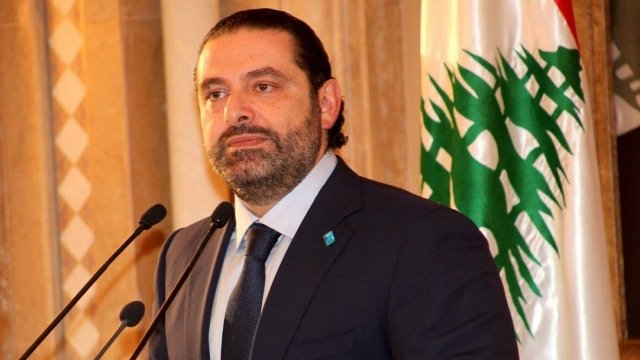 SMS
Saad Al-Hariri Is Back In Lebanon And Plans To Resign — Again
By Jake Jones
By Jake Jones
November 21, 2017
He said he will resign again on Wednesday, during Lebanon's Independence Day celebrations.
SHOW TRANSCRIPT

After abruptly announcing his resignation during a two-week trip abroad, Lebanon's Prime Minister Saad al-Hariri is back in the country's capital, Beirut.

Lebanon's president rejected Hariri's resignation, saying he would only accept it if Hariri returned to make the announcement. Officials fear Hariri resigned under pressure from Saudi Arabia, which could be seeking more influence in the region.