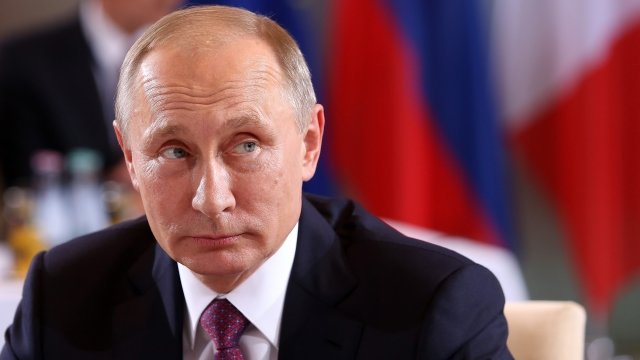 Russian news outlet RT America will register as a foreign agent, but it's not very happy about it.

RT's editor in chief announced Thursday the outlet would register because the U.S. Justice Department left it "no choice."

RT, formerly Russia Today, is a Moscow-based news agency funded by the Russian government. The outlet says the U.S. Justice Department gave it a Nov. 13 deadline to register or face staff arrests and frozen bank accounts. 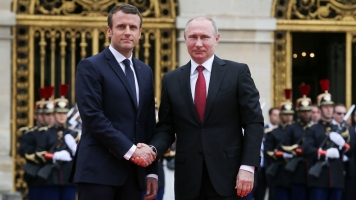 There are multiple investigations into Russian meddling in the 2016 presidential election. And in January, the U.S. intelligence community found RT and Sputnik — another media outlet — contributed to the Russian interference campaign by acting as a "platform for Kremlin messaging" to global audiences.

American outlets in Russia could face retaliation. Last month, Russian President Vladimir Putin said he would "reciprocate immediately" if his country's mass media was stifled. RT's editor in chief said the company will challenge the decision in court.