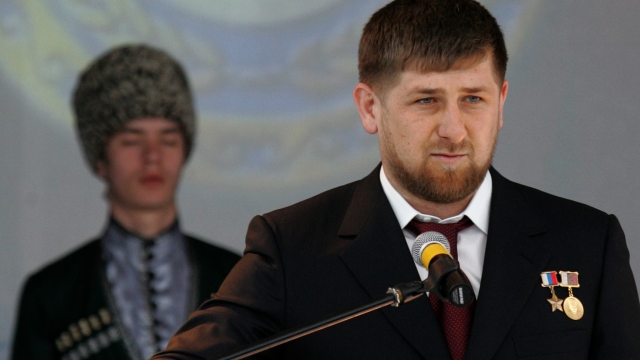 SMS
Gay Men In Chechnya Are Being Arrested And Killed, Newspaper Reports
By Jake Jones
By Jake Jones
April 3, 2017
In Muslim-majority Chechnya, authorities have arrested men "in connection with their nontraditional sexual orientation, or suspicion of such."
SHOW TRANSCRIPT

Gay men in Chechnya are being arrested and even killed, according to a Russian opposition newspaper.

The paper published a report claiming Chechen authorities had rounded up more than 100 men either known to be gay or suspected of being gay. Three of those men have reportedly been killed.

The arrests may have been a retaliation to a Moscow-based gay-rights group applying for parade permits. Although they didn't apply to march in Chechnya, they did file requests in other parts of Russia's Muslim-majority North Caucasus region.

Chechnya has a very conservative society; a spokesman for the country's leader, Ramzan Kadyrov, said the report couldn't be true because there are no gay people in Chechnya.

Homophobia is so strong in the region that even being related to someone who's gay can cause long-lasting social harm. 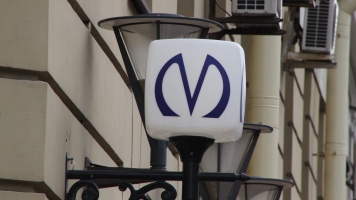 The archaic practice of "honor killings," when a person kills a relative to cleanse the family of that person's sin, also still exists in the country.

The report included contacts for LGBTQ hotlines. Activists say even reaching out to closeted gay men in the isolated region can be challenging.