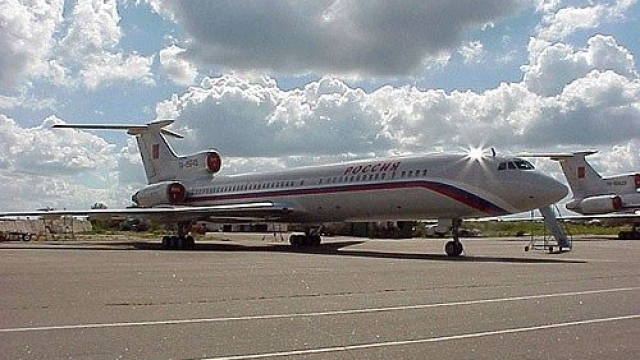 Ninety-two people died when a Russian military plane crashed in the Black Sea on Sunday.

The plane was carrying members of the Alexandrov Ensemble, a Russian military choir. The group was reportedly on its way to play a concert for Russian troops in Syria.

Several journalists, eight crew members and a well-known Russian humanitarian were also reportedly on board.

The flight originated in Moscow and stopped to refuel near Sochi. It had just taken off after refueling when it apparently turned around and then was lost on the radar.

Search crews have recovered several bodies and debris from the Black Sea off the coast of Sochi.

Russian President Vladimir Putin has called for the creation of a commission to investigate the crash.