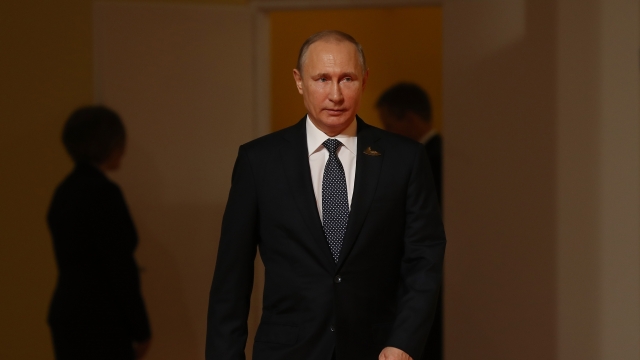 Iran wants to do business.

The U.S. is making that difficult.

"We are imposing all sanctions that were previously lifted under the nuclear deal. This includes sanctions on energy, banking, shipping and shipbuilding industries," Secretary of State Mike Pompeo said.

But now another country wants to skirt U.S. sanctions and trade with Iran: Russia.

The problem is there's currently only one workaround to trade with Iran without U.S. penalties. It's called INSTEX, and so far, it's only available to EU countries.

A Russian foreign ministry spokesperson told Britain's Financial Times, "The full potential of INSTEX will only be able to be deployed if it will be open to the participation of countries which are not members of the European Union."

INSTEX also doesn't have a lot of support — only 10 of 28 EU countries are part of it. But Russia throwing its weight behind the initiative could help INSTEX — and Iran's economy — stay afloat.

The system was meant to soften the blow of sanctions on Iran, as well as to keep it from abandoning the 2015 nuclear deal after the U.S. pulled out of the agreement last year.

So will Russia be brought in to the mix? Officials told the Financial Times they're open to the idea.