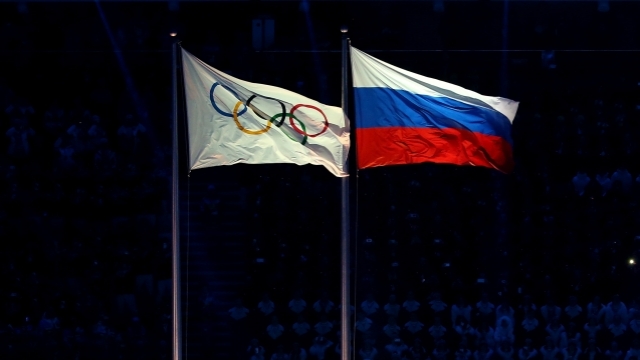 Russia is expected to file an appeal against its four-year ban from international sporting events. The World Anti-Doping Agency handed down the punishment earlier this month.

Russia's anti-doping agency is reportedly preparing to send the appeal to the world agency in the days to come.

The ban prohibits the country from competing in next summer's Olympic games in Tokyo. Russia also isn't allowed to host any international events or fly its flag at events. But the ban allows Russian athletes to compete under a neutral flag, as long as they can prove they're "clean."

Russian President Vladimir Putin says the ban is "unfair" and that "punishments must be individual and based on the acts committed by an individual."

The appeal is expected to be referred to the Court of Arbitration for Sport, with a verdict to follow within the next few months, according to the Associated Press.