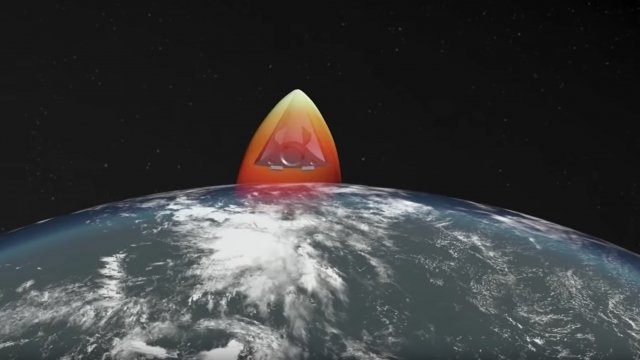 The Kremlin announced Wednesday it again successfully tested its new hypersonic missile system, which it claims can bypass all known missile defense systems and is capable of carrying nuclear weapons.

The hypersonic missile system, named Avangard, was first announced back in March during Russian President Vladimir Putin’s annual state of the nation address. Avangard supposedly utilizes intercontinental ballistic missiles in combination with a hypersonic glide vehicle, and can reportedly travel five times the speed of sound.

According to Russian state news outlet Sputnik, the Russian Defense Ministry successfully hit its target thousands of miles away. With the success of its recent test, Putin said Avangard will "enter service in the Russian army" in 2019.

There is a bit of skepticism though over the the validity of Russia's claims of its new missile system's capabilities. A Defense Department spokesperson told CNBC in October that although the Pentagon is keeping an eye on “Russian attempts to develop high-tech weaponry," it's seen "more grandiose claims of success than actual proof.”