Russia Promises Response To 'Unfriendly' Expulsion Of Its Diplomats 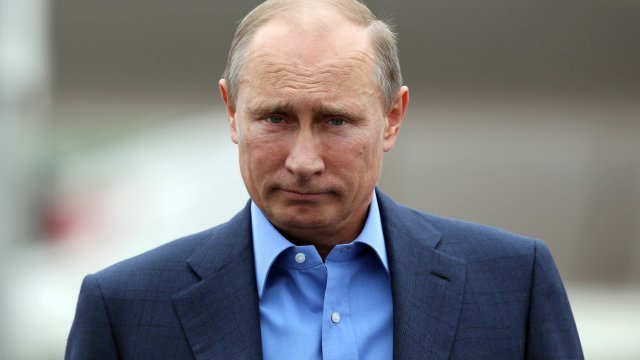 The U.S. expelled 60 Russian diplomats Monday, and Russia is expected to take action in response.

Monday the U.S. expelled 60 Russian diplomats, and Russia has promised to answer.

Russia's foreign ministry said in a statement Monday: "This unfriendly step by this group of countries won't pass without impact and we will respond."

And a Russian head deputy for a foreign affairs committee told reporters: "Russia will not allow itself to be beaten up. The harder they try to intimidate us, the tougher our response will be."

The U.S. and the U.K. believe Russia was likely behind the attack on former Russian spy and British citizen Sergei Skripal and his daughter.

If Russia chooses to respond with expulsions of its own, it wouldn't be its first tit-for-tat reaction this month. Russia said it was kicking out 23 British diplomats after the U.K. decided to expel 23 Russian envoys also in connection with Skripal's poisoning.