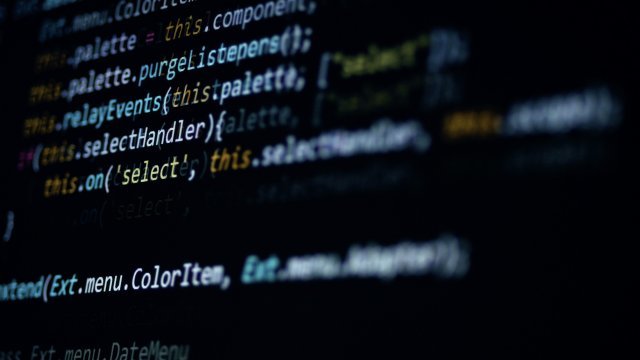 By Katie Cammarata
October 4, 2018
The U.S., U.K. and the Netherlands all brought accusations against Russia on Thursday.
SHOW TRANSCRIPT

Russia's facing accusations, and even some charges, in relation to multiple international cyber attacks.

There's a little bit to unpack here. On Thursday, the U.S. announced charges against seven Russian intelligence officers for, among other things, carrying out cyber attacks against world anti-doping officials, athletes and organizations.

The U.S. said it was an effort to delegitimize and retaliate against those who'd exposed Russia's state-sponsored athlete doping program.

The U.K.'s National Cyber Security Center tied the GRU to multiple cyber attacks including anti-doping hacks mentioned by the U.S., attacks on several Russian companies and on the Democratic National Committee in 2016.

The Dutch government also announced on Thursday it disrupted an attempted GRU hack of the world's chemical weapons watchdog — the Organization for the Prevention of Chemical Weapons — back in April. The OPCW was investigating the nerve agent attack of former Russian spy Sergei Skripal in the U.K. in March.

Russia has denied both the U.K. and the Netherlands' allegations.