Russia Is Giving The US The Cold Shoulder 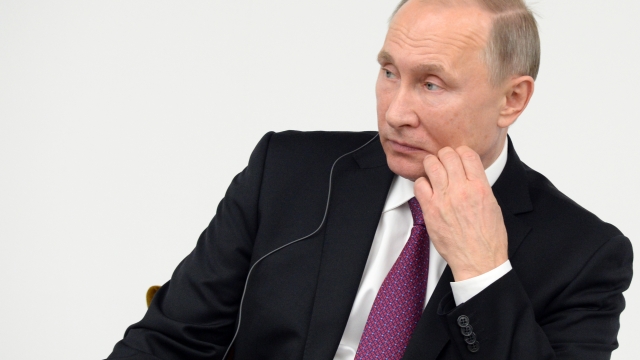 SMS
Russia Is Giving The US The Cold Shoulder
By Jake Jones
By Jake Jones
June 22, 2017
Russian officials canceled a meeting with their U.S. counterparts that was intended to smooth relations.
SHOW TRANSCRIPT

Russia is giving the U.S. the silent treatment.

Russian officials backed out of a planned meeting with American counterparts meant to smooth relations. Their announcement followed sanctions issued by the U.S. Department of Treasury against 38 people and entities, including two Russian government officials.

The meeting was supposed to be held in St. Petersburg, Russia. Tom Shannon, an undersecretary at the U.S. Department of State, was scheduled to meet with Russian Deputy Foreign Minister Sergey Ryabkov.

The Treasury Department's sanctions were in response to Russia's aggression in the Ukraine. 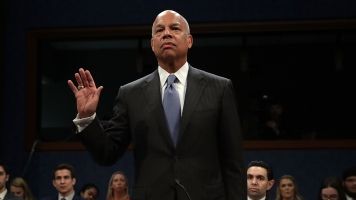 They follow the passing of a bill by the Senate that would impose more sanctions, partially in response to Russia's attempts to influence the 2016 presidential election. That bill is currently in the House of Representatives.

They also come at a volatile time for Russia-U.S. relations. Earlier this week, Russia cut off a line of communication to the U.S. that was set up to keep each side from targeting the other's planes in Syrian airspace. U.S. forces shot down a Syrian plane over the weekend. Russia now says it will target all aircraft within its air force operations zone in Syria — even U.S. planes.

Russia warned it could respond to the sanctions with "practical retaliatory measures."