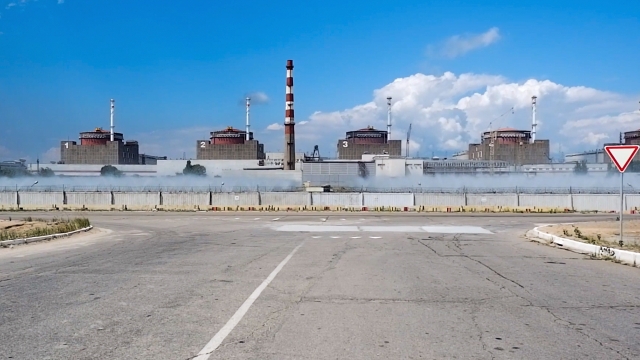 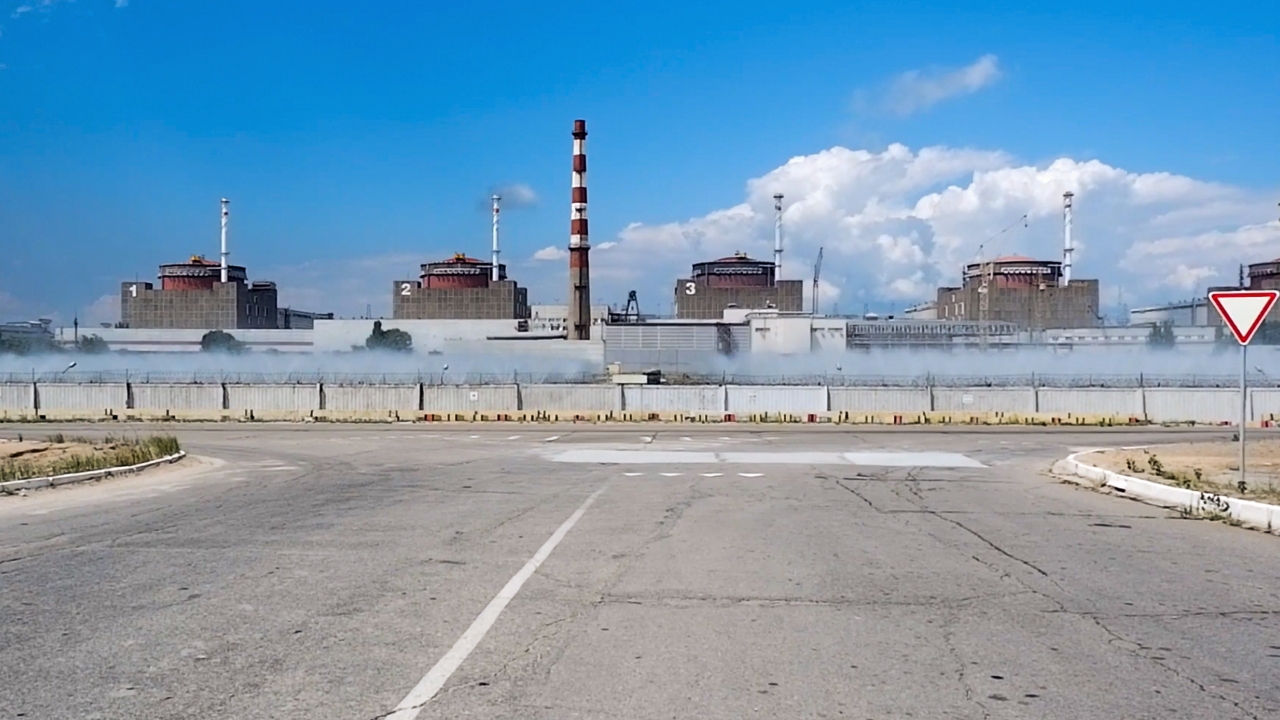 The alleged kidnapping on Friday apparently took place shortly after Russian President Vladimir Putin escalated his war in Ukraine and pushed it into a new, dangerous phase by annexing four Ukrainian regions that Moscow fully or partially controls and heightening threats of nuclear force.

Putin on Friday signed treaties to absorb the Luhansk, Donetsk, Kherson and Zaporizhzhia regions of Ukraine, including the area around the nuclear plant.

Energoatom said Russian troops stopped Murashov's car, blindfolded him and then took him to an undisclosed location.

Russia did not immediately acknowledge seizing the plant director.

The International Atomic Energy Agency said Saturday that Russia told it that "the director-general of the Zaporizhzhia nuclear power plant was temporarily detained to answer questions." The Vienna-based IAEA did not immediately elaborate. 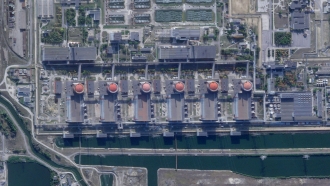 The power plant repeatedly has been caught in the crossfire of the war in Ukraine. Ukrainian technicians continued running the power station after Russian troops seized it. Its last reactor was shut down in September as a precautionary measure as constant shelling nearby damaged electric transmission lines to the plant.

The plant is a strategic trophy for Russia and has triggered worldwide concern as the only nuclear plant caught up in modern warfare. Active fighting nearby means it's unlikely to start producing electricity again soon even if Russia installs its own management.

It is like a town unto itself, with some 11,000 workers before the war. While many have fled amid the fighting, others have stayed to ensure the safety of its radioactive material and structures.

Energoatom spokespeople told The Associated Press on Saturday that employees of the Zaporizhzhia power plant are being forced to submit applications to report to Rosatom, Russia's state-run nuclear energy giant that operates Russian nuclear plants.

Murashov was against handing the Zaporizhzhia plant over to Rosatom, but Energoatom's spokespeople couldn't confirm that this was the reason for his kidnapping.

Murashov had access to security codes, coordinated all the work at the plant, made sure protocols were being followed and reported to Kyiv, according to Energoatom's spokespeople. Ukrainian authorities appointed him to run the plant several days before Russian troops rolled into Ukraine.

Nevertheless, Energoatom said it hasn't lost connections with the plant and all important parameters of its work are still being reported to Kyiv.