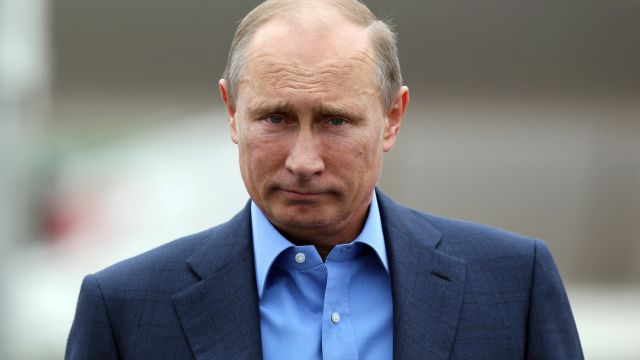 After three top diplomats walked out of an emergency U.N. Security Council meeting Sunday, the peace process in Syria has all but collapsed.

Hundreds of civilians have been killed in the city of Aleppo since a cease-fire fell apart last week. Airstrikes on Sunday alone wounded roughly 300 people, many of them children.

Both Russia and Syria have been accused of indiscriminately bombing Aleppo's densely populated neighborhoods. On Sunday, the U.S. and other Western powers condemned the strikes, calling them barbaric.

Even the U.N.'s secretary-general singled out Russia for using bunker buster bombs to target hospitals and schools located in basements.

Russia backs the Syrian government, whose leader has repeatedly been accused of war crimes.

Russia has denied the claims, and has accused Western-backed rebels of causing the cease-fire's collapse. The Syrian regime recently announced an offensive into Aleppo's rebel-controlled neighborhoods.