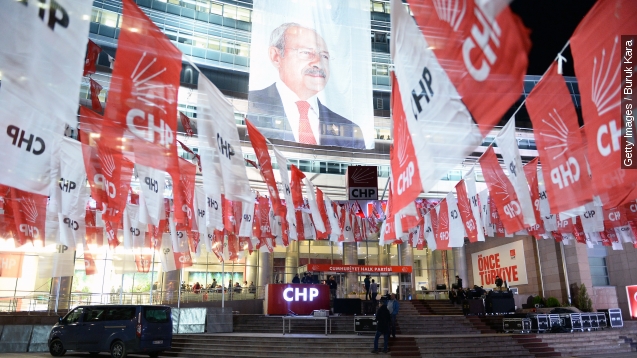 Turkey's ruling Justice and Development Party, or AKP, has strengthened its grip on Turkish government.

The socially conservative AKP won close to half the votes, meaning it won't even have to form a coalition government. (Video via BBC)

Opposition groups, especially the pro-Kurdish HDP, gained ground in June elections. But it might have been hurt by high-profile terror attacks and AKP efforts to link it to militant Kurdish separatists. (Video via Hurriyet, Al Jazeera)

"Maybe those fears of instability helped the AKP regain some of that Kurdish support in this part of the country," Al Jazeera's Bernard Smith reported.

The HDP still gained enough of the vote to get 59 seats in Parliament, while the AKP also took votes from the Nationalist Movement Party. (Video via Voice of America)