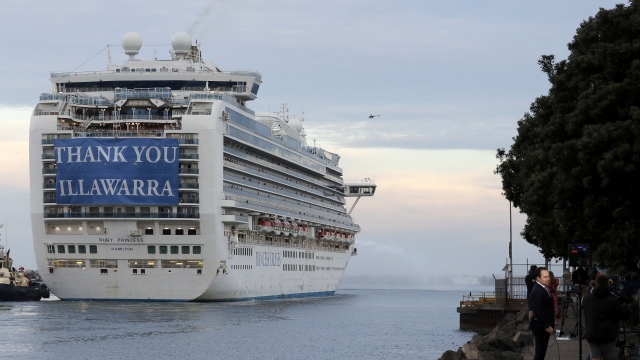 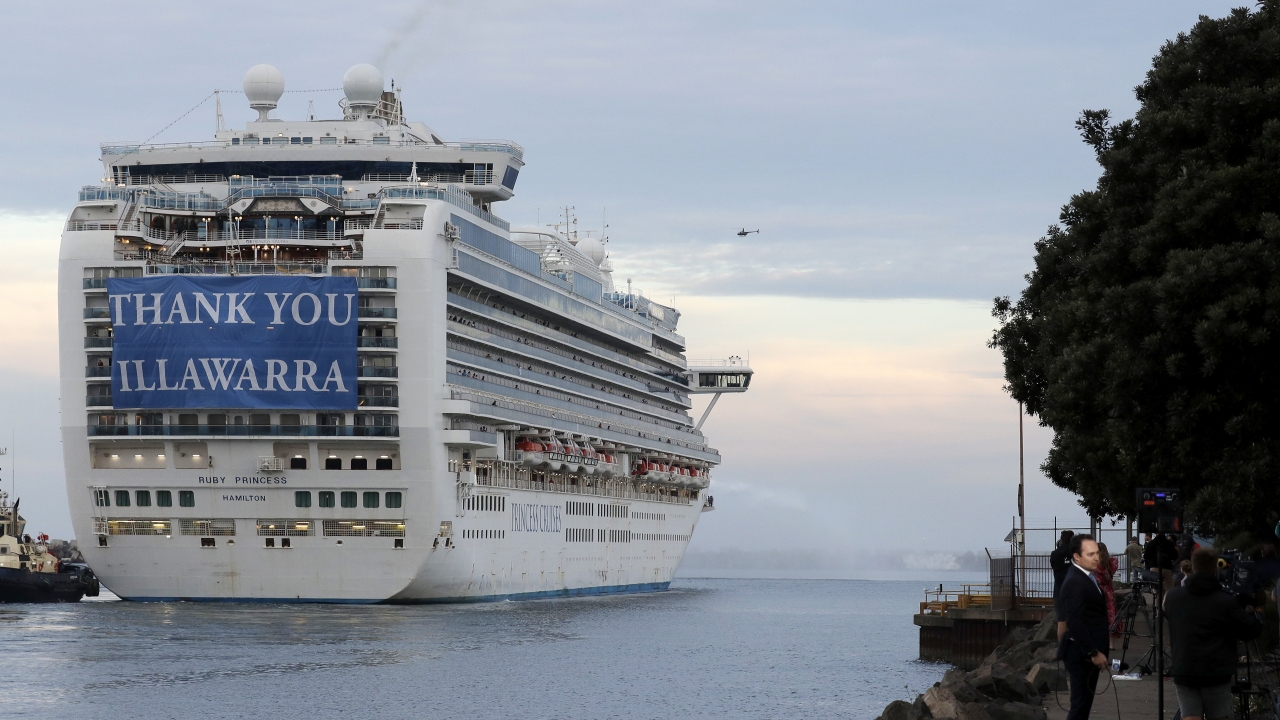 By Adam Elrashidi
April 23, 2020
The Ruby Princess cruise ship has departed Australia for the Philippines, one month after being told by Australian authorities to leave.
SHOW TRANSCRIPT

The Ruby Princess cruise ship has finally set off from Australia. The ship, which has been linked to at least 21 coronavirus deaths, was ordered by police to leave a month ago.

Back in March, 2,700 passengers and crew were allowed disembark from the ship before it was known whether any sick passengers on board had tested positive for COVID-19. Australian authorities launched a criminal investigation and special commission of inquiry into the matter earlier this month. New South Wales state has also banned additional arrivals until new federal health guidelines are in place.

The ship had delayed its departure to account for sick crew members, but finally left the country late Thursday afternoon. Princess Cruises said the ship is now headed for the Philippines with more than 500 crew on board.

Some crew members, though, have reportedly expressed concerns about safety conditions and said they've been kept unaware of the situation on board. Ruby Princess’s operator, Carnival Australia, has said announcements have been made to crew about the ship's plans going forward.

More than 600 cases of COVID-19 have been linked to the Ruby Princess, which became the largest single source of infection in Australia. Health officials say 190 of the ship's 1,100 crew members have tested positive, but that everyone currently on board has been cleared of the illness.