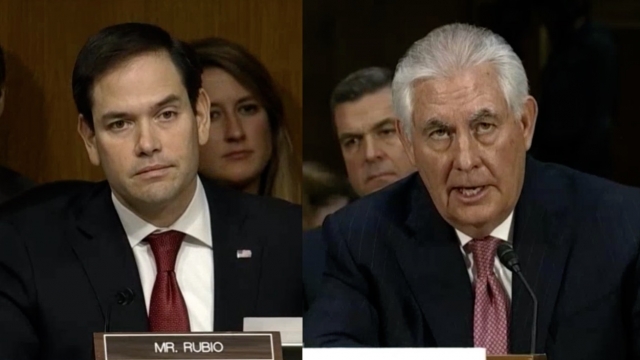 "I would not use that term," Rex Tillerson answered.

Rubio even brought up all the information that has been confirmed in reports about the situation in Aleppo. But during his confirmation hearing Wednesday, Tillerson wouldn't take a strong stance on anything, really. 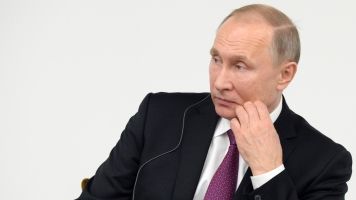 "I am not willing to make conclusions based on only what is publicly available," Tillerson said.

Though the exchange was pretty confrontational, it's not exactly surprising that it happened. Rubio has been outspoken against Putin for months now, calling him a "threat to global stability."

And Tillerson has had a pretty friendly relationship with Russia and Putin in the past, thanks to his dealings as CEO of ExxonMobil. He even received the Russian Order of Friendship in 2013.

But during his prepared statement, Tillerson was pretty critical of Russia, unlike his possible future boss.

"It has invaded Ukraine, including the taking of Crimea, and supported Syrian forces that brutally violate the laws of war," Tillerson said.