Roseanne Barr Overshadowed Roseanne Conner, So The Show Got The Ax 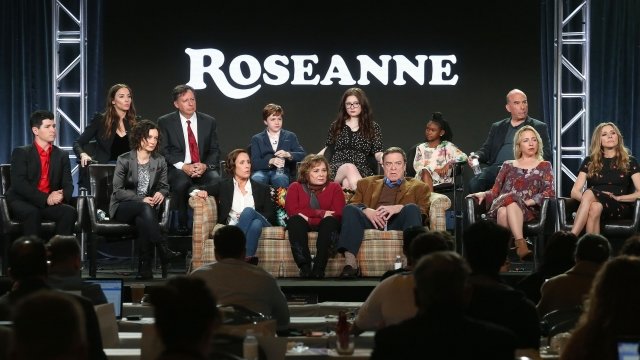 How difficult is it to separate artists from their art? For actress Roseanne Barr and her recently canceled hit sitcom "Roseanne," the difficulties seem to have a lot to do with one thing: attention.

On Tuesday, Barr described former Obama aide Valerie Jarrett as the offspring of the "Muslim Brotherhood & Planet of the Apes" in a tweet. That was enough for ABC to give "Roseanne" the ax. Considering the major success of the show, that's a big deal. 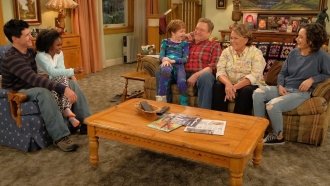 But tweets like this aren't at all new for the controversial actress. Past tweets from the actress promoted right-wing conspiracy theories, spread violent and transphobic statements and even similarly compared other black women to apes. So, what ultimately crossed the line for ABC?

To answer that question, we need to look at what first drove the reboot of "Roseanne."

After the major success of the reboot, it became clear to viewers and the entertainment industry that there was a desire to see more working-class conservatives on screen.

That desire to see Roseanne Conner and her family may have overshadowed the controversies of Roseanne Barr herself — to the point that one of the series' showrunners encouraged viewers to "watch the show without the accompanying background noise."

Barr's costars and media critics continued to spread the sentiment that there was a difference between the two Roseannes — real and fictional. 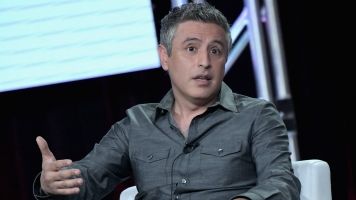 But that argument didn't hang around very long — especially when the attention surrounding the series died down after its debut, and the first season of the reboot concluded earlier this month.

Barr's behavior on social media seems to have finally overshadowed her on-screen persona, and following online backlash and apology from the actress, the network was no longer able to separate the artist from her art.