OK, What's The Truth About This Citizenship Census Question? 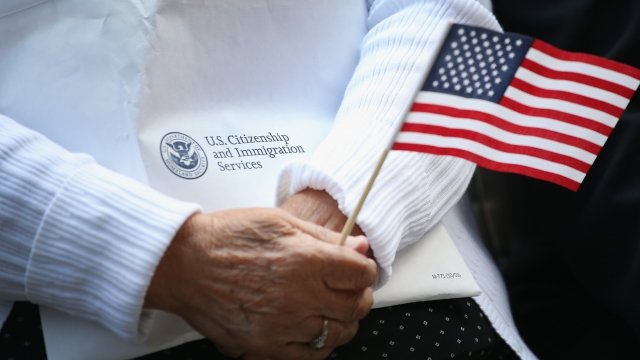 SMS
OK, What's The Truth About This Citizenship Census Question?
By James Packard
By James Packard
April 5, 2018
RNC Chairwoman Ronna McDaniel says the census has been asking about citizenship for years. But ... has it?
SHOW TRANSCRIPT

The Trump administration ruffled some feathers late last month when it announced it would include a question about citizenship on the 2020 census. Democrats say the question will deter people from responding to the census for fear of deportation. Republicans were quick to hit back.

"They are now mad that our census, which for years and years and years, decades, has asked, 'Are you a citizen of the United States of America?'" Republican National Committee Chairwoman Ronna McDaniel said in a radio interview two days later. 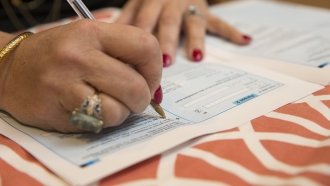 The 2010 census didn't ask the question at all. The Commerce Department says asking the question will help it better enforce the Voting Rights Act, specifically the provision that protects voting rights for minorities.