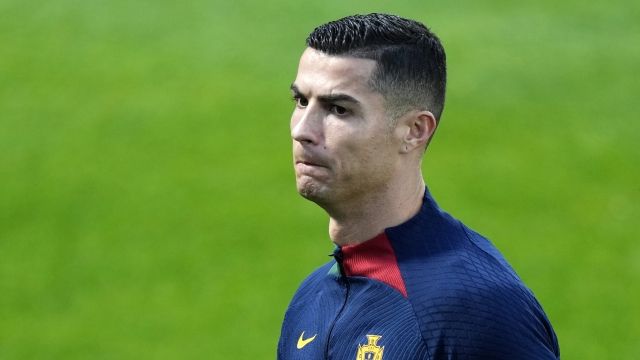 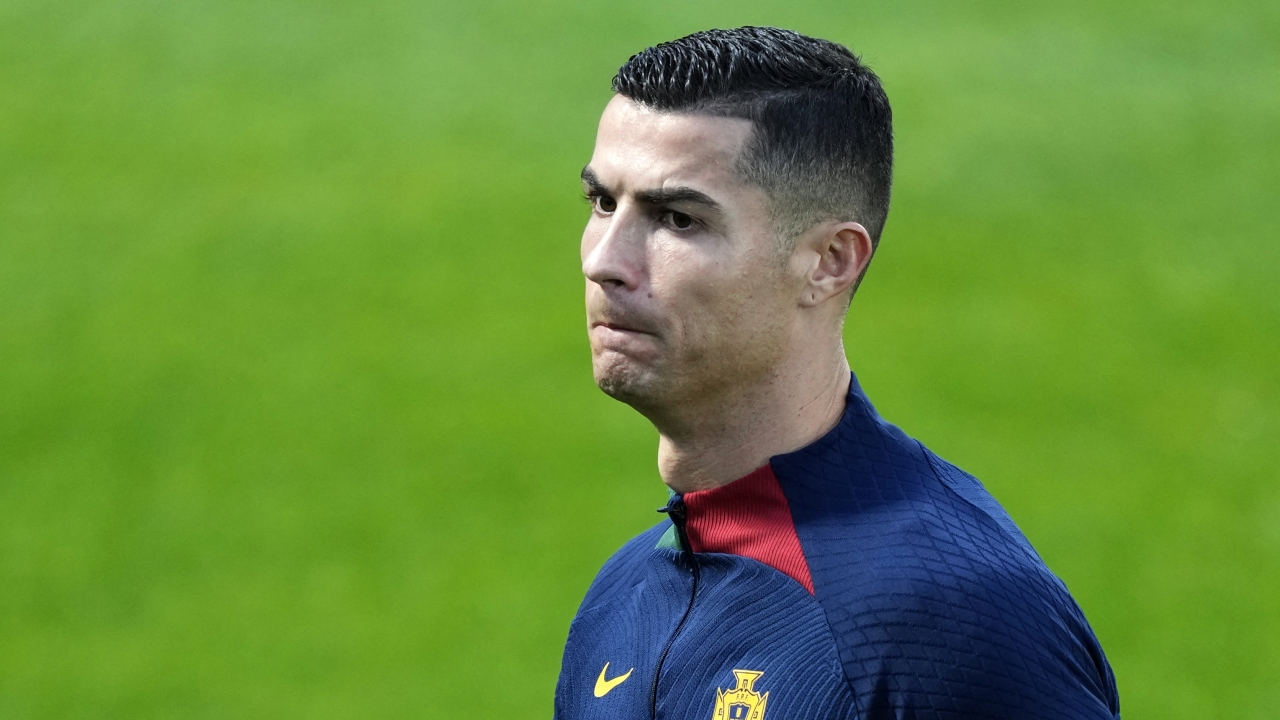 The termination of the 37-year-old forward’s contract comes after he conducted an explosive interview in which he criticized manager Erik ten Hag and the club’s owners.

It wasn’t immediately clear where he would end up next after failing to secure a move to a Champions League club in the summer. 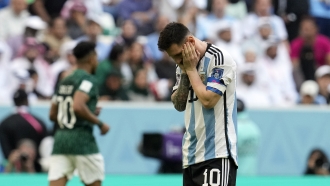 "Following conversations with Manchester United we have mutually agreed to end our contract early," Ronaldo said. "I love Manchester United and I love the fans, that will never ever change. However, it feels like the right time for me to seek a new challenge.

"I wish the team every success for the remainder of the season and for the future."

Ronaldo, who is currently in Qatar with Portugal as he aims to win a first World Cup title for his country, previously made it clear that he wanted a transfer after being reduced to a fringe member of the team this season.

On Tuesday, he got his wish with United confirming his departure.

"Cristiano Ronaldo is to leave Manchester United by mutual agreement, with immediate effect," it said in a statement. "The club thanks him for his immense contribution across two spells at Old Trafford, scoring 145 goals in 346 appearances, and wishes him and his family well for the future."

The Portugal captain said he felt "betrayed" during a 90-minute discussion in which he was also critical of younger players.

United said last week that it had initiated appropriate steps in response to his comments, with the cancellation of his contract widely expected.