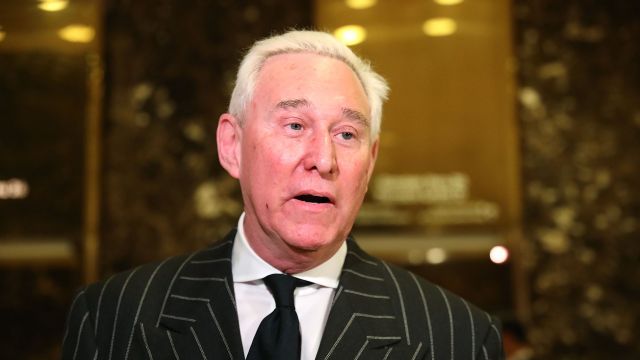 A longtime friend of President Trump, who was also a campaign adviser, said he exchanged messages with the hacker Guccifer 2.0.

As you may remember, Guccifer 2.0 claimed responsibility for the hacking of the Democratic National Committee over the summer.

Roger Stone confirmed to the The Washington Times he exchanged several direct messages on Twitter with Guccifer 2.0 about a year after he left the Trump campaign. Stone said the conversations were "completely innocuous."

The paper says it obtained the messages. And it reports Stone said in one message he was "delighted" the account got its privileges back after Twitter suspended it.

The correspondence reportedly began in August after Stone wrote an article about Guccifer 2.0. In the article, he accused the press of "repeating Hillary's spin" by attributing the DNC hack to Russia. Based on the conversations published by the Times, Guccifer 2.0 was pleased with it and called Stone "a great man."

Guccifer 2.0 has claimed to be a "lone hacker" from Romania. 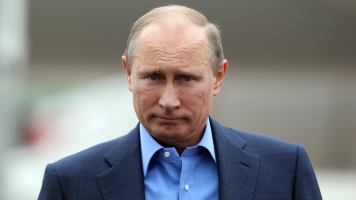 But a report released by the U.S. intelligence community in January said it assessed "with high confidence" that Russian military intelligence was behind the Guccifer 2.0 persona.

The story follows several reports that Trump associates had contacts with Russian officials during the campaign and transition and didn't disclose them.