Tom Petty Has Died At 66 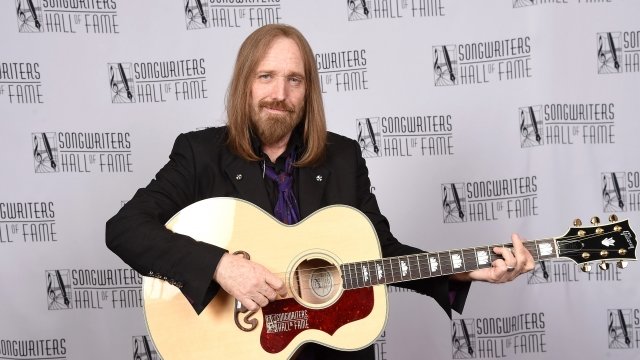 Rock musician Tom Petty has died after suffering from cardiac arrest. He was 66.

Petty was born in Gainesville, Florida, in 1950, and formed his signature band, Tom Petty and the Heartbreakers, there in the 1970s. The band would go on to release hit singles like "American Girl," "Refugee" and "Mary Jane's Last Dance."

In 1988, Petty joined The Traveling Wilburys, a supergroup that also counted George Harrison, Bob Dylan and Roy Orbison among its members.

Petty was inducted into Cleveland's Rock and Roll Hall of Fame in 2002. He's won three Grammys throughout his career and was given Billboard's Century Award in 2005.

Petty is survived by his wife, Dana York, and two daughters from a previous marriage.