This Robotic Exoskeleton Helps You Stay On Your Feet 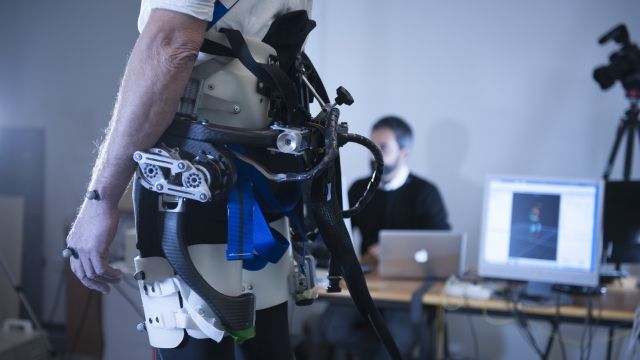 Some of us might be more clumsy than others, but we all trip and fall. Now, a new wearable robotic device could help you recover your balance after a slip.

Researchers developed a robotic exoskeleton that can detect a loss of balance. It will apply extra torque at the hips to help wearers stay on their feet.

"The novelty of this experiment is that for the first time, a human and an exoskeleton act together in real time, and the exoskeleton gives support to mitigate the risk of falling," said Nicola Vitiello, professor at Sant'Anna School of Advanced Studies in Italy. 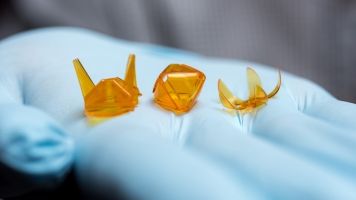 The scientists say this device could be useful for the elderly and for people with prosthetic limbs. It helps out only when it has to; wearers walk on their own the rest of the time.

"When I wear the exoskeleton, I feel that I am helped and protected even during normal walking," said Fulvio Bertelli, a participant in the study.

Ten people have tested the balance-boosting exoskeleton so far, including two people with lower limb amputations. Researchers say more tests are needed before the exoskeleton hits the market.