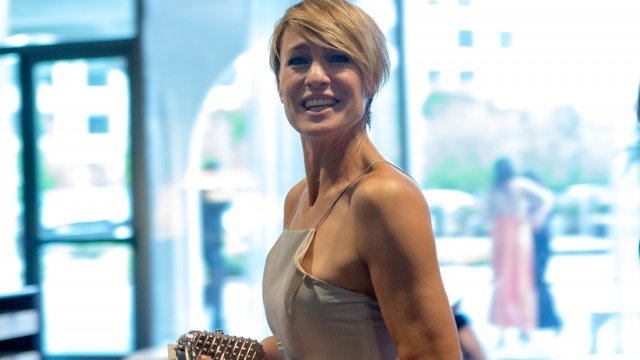 SMS
Netflix: Robin Wright To Star In Sixth & Final 'House Of Cards' Season
By Jake Jones
By Jake Jones
December 4, 2017
Production will pick back up in early 2018.
SHOW TRANSCRIPT

Netflix is going to produce a final season of "House of Cards" that will star Robin Wright and will not include Kevin Spacey.

The sixth season will have only eight episodes, down from previous seasons of 13 installments. 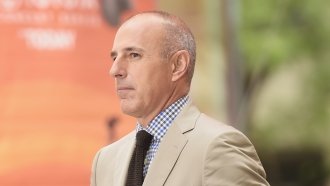 Netflix cut ties with Spacey after several accusations of sexual misconduct. That threw the hit show's future into question — as well as the futures of the 370 people who directly work on the show.

Production for the sixth and final season will pick back up in early 2018.