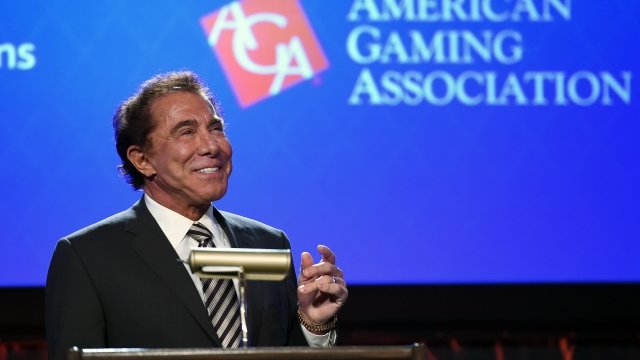 Steve Wynn, Las Vegas casino mogul and finance chairman for the Republican National Committee, is being accused of decades of sexual misconduct.

The Wall Street Journal published an article Friday detailing a pattern of lewd comments, touching, and soliciting sex. In one case, Wynn reportedly paid a $7.5 million settlement to a woman who said he pressured her to have sex with him.

Wynn denied the allegations, saying in a statement, "The idea that I ever assaulted any woman is preposterous." He blamed the allegations on his ex-wife, saying it's a smear campaign aimed at helping her get a revised divorce settlement.

In the hours after the report was published, the Massachusetts Gaming Commission announced it's starting a review of Wynn Resorts, the company Wynn owns. The commission said it wants to figure out if Wynn's alleged behavior violated the terms of his company's gaming license. 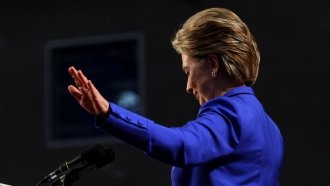 Wynn put close to $1 million behind the Republican Party in the 2016 election cycle, according to Forbes. He and President Donald Trump have had a shaky relationship over the years, but lately he's appeared to be on Trump's good side. The president praised Wynn at a July 2017 press conference at the White House.

The RNC didn't immediately respond to requests for comment, and it's not clear if he'll stay on as finance chairman. A former RNC spokesperson said on Twitter Wynn needs to go.