Richard Branson Wants To Send People Into Space In 2018 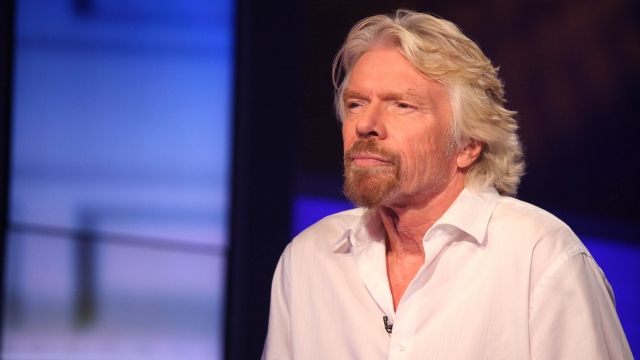 Richard Branson has high hopes this year for his spaceflight company Virgin Galactic.

He told The Telegraph he'd be "very disappointed" if the company didn't launch a test flight by the end of 2017. A spaceflight with Branson and crew on board would then happen sometime next year.

Virgin Galactic plans to send people into space on board its six-passenger SpaceShipTwo.

The company had hoped to have customers in space already, but technical problems and a fatal test flight crash in 2014 caused delays. 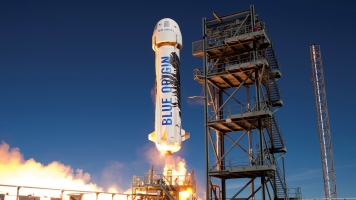 The 2018 deadline means Virgin Galactic is aiming to be on par with other space companies.

SpaceX plans to fly two people around the moon in late 2018. Jeff Bezos' Blue Origin has a similar deadline for its New Shepard capsule, which will take passengers on an 11-minute trip into suborbital space.