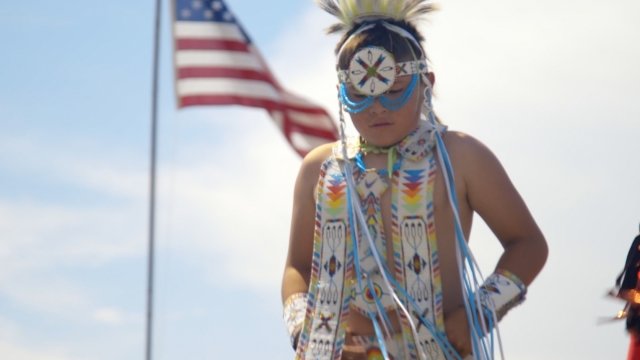 Two Native American tribes, one with a burgeoning solar industry and another almost totally reliant on coal, search for their own kind of tribal sovereignty.

Our series "Revolt" explores these issues in a fresh context, focused on Middle America. This is the fourth of six episodes that debut weekly. 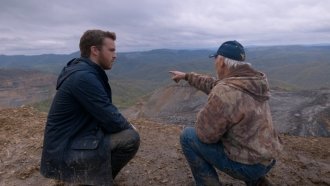 - "About a third of U.S. coal reserves west of the Mississippi are on tribal lands." - Property and Environment Research Center

- "South Dakota's Pine Ridge reservation, home of the Oglala Lakota Nation, has one of the poorest counties in the U.S." - U.S. Census Bureau

- "Tribes don't have representation in Congress — or even full ownership of their land. But they do have their own government, law enforcement, court system and tax jurisdiction." - National Congress of American Indians