Revolt: The Kingdom And The Powerhttps://www.newsy.com/stories/revolt- 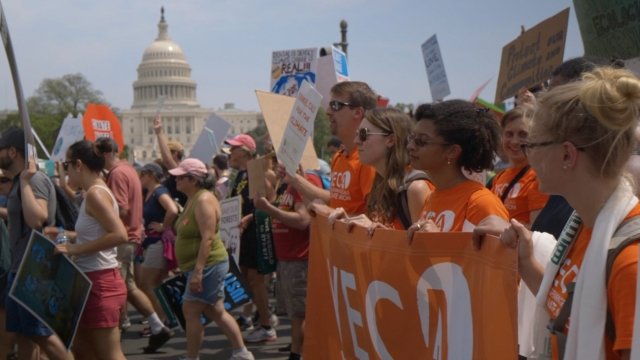 Evangelical Christians might be the most powerful voting block in America. They're also far less likely than the general public to believe in human-caused climate change. In this report, we talk with faith leaders, theologians, scientists and other evangelicals rallying around climate change — often on opposing sides of the issue.

Our series "Revolt" explores climate and energy issues in a fresh context focused on Middle America. This is the last of six episodes. 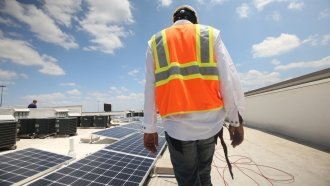 - "Evangelicals are much less likely than the general public to think human activity is to blame for a changing climate." - Pew Research Center

- "Money and resources do flow from companies like ExxonMobil and the oil and gas billionaire Koch brothers, to think tanks and politicians that reject the mainstream science of climate change. … A very small amount of that also goes to the Cornwall Alliance." - The Guardian, DeSmog Blog, ExxonSecrets, Splinter