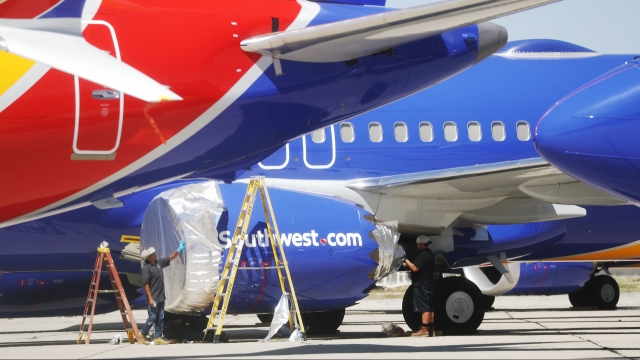 The Federal Aviation Administration says a joint governmental review of the Boeing 737 MAX airplane will start later this month.

The FAA said Friday that it, along with NASA and nine international aviation authorities, will conduct a "comprehensive review" of the aircraft's automated flight control system's certification. This includes evaluating the system's "design and pilots’ interaction with the system," as well as seeing if any future enhancements might be needed.

Dozens of countries grounded the 737 Max after the Ethiopian Airlines flight crash back in March, as it was the second fatal crash involving that model in less than five months.

The review is scheduled to begin on April 29, and is expected to take 90 days.