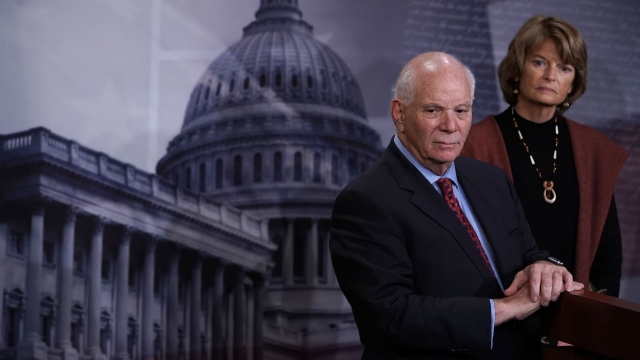 Speaking to Reuters, U.S. Sen. Ben Cardin warned of potential congressional action if China attempts to crack down on the protests that have engulfed Hong Kong for weeks.

Cardin told the outlet, "I can assure you that if China comes down hard on the protesters that there will be action in Congress to enforce the autonomy agreements ... that are part of the special recognition of Hong Kong."

A 1992 U.S. law gives Hong Kong preferential treatment in trade and economic matters and lets the U.S. treat it as separate from mainland China. Cardin said "if China interferes with the autonomy of Hong Kong, then it does affect our agreements in regard to Hong Kong as far as the trade zone is concerned."

Earlier this year, Cardin co-sponsored a bill that would "amend" the 1992 Hong Kong Policy Act to require a yearly review of the justification for keeping Hong Kong's special status in place.