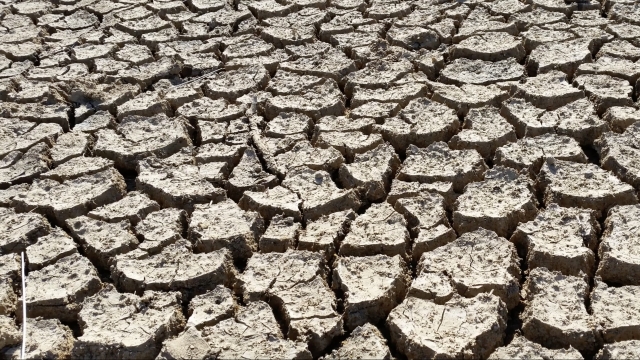 A group of congressional lawmakers unveiled a resolution that would declare climate change a national emergency.

The resolution argues that the consequences of climate change disproportionately impact frontline communities and endanger populations that are especially vulnerable to extreme weather events.

The authors of the resolution said the U.S. has a "proud history of collaborative, constructive, massive-scale federal mobilizations of resources and labor in order to solve great challenges" like the Apollo 11 Moon landing and World War II. And failing to "mobilize and solve the climate emergency is antithetical to the spirit of the Declaration of Independence."

The U.N. climate change panel has warned that the global community only has about a decade to stop the worst impacts of climate change.

The resolution is largely symbolic. It'll face an uphill battle going through the Senate, where Republicans hold the majority, but the House will likely give it a stamp of approval.