How Do You Stop Deforestation? Pay People Not To Cut Down Trees 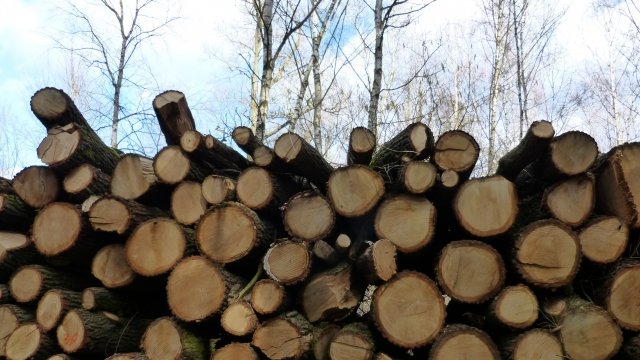 Money can't grow on trees, but some people are getting cash by leaving their trees alone.

Deforestation accounts for about 20 percent of global carbon emissions — with 1.5 billion tons of carbon dioxide dumped into the atmosphere every year.

To help offset these emissions and slow deforestation, researchers offered landowners in Uganda about $28 per year for each hectare of forest left unperturbed. 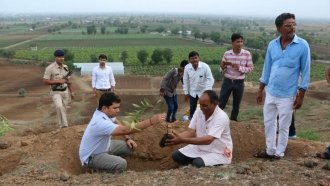 Planting trees and mitigating deforestation might be one of the most cost-effective ways to reduce global carbon emissions, especially in low-income countries. Trees absorb carbon dioxide from the atmosphere and store it in their wood.

And even though some people took the money and cut their forests anyway, the program was considered an overall success.

But some researchers argue additional trees won't help the overall problem of climate change. Trees have a dark color, which could mean more trees would absorb more of the sun's energy, actually increasing global temperatures.