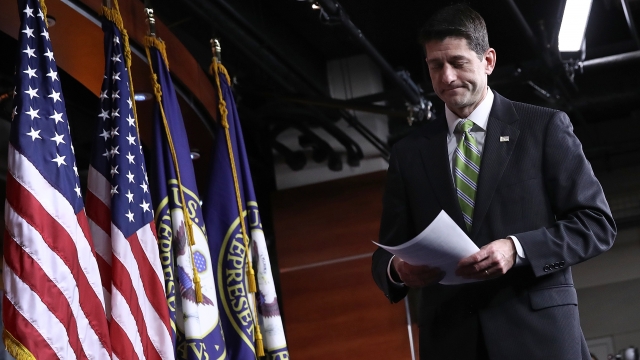 SMS
Trump Pushes For Second Health Care Vote Without The Votes In Congress
By Jake Jones
By Jake Jones
May 2, 2017
A second showdown on repealing and replacing Obamacare could happen this week. Will the GOP have enough votes?
SHOW TRANSCRIPT

As Congress prepares to vote on another health care bill, Republicans are struggling to secure enough party support to pass it.

Changes were made to the GOP's health care replacement plan to get the support of arch-conservative Freedom Caucus members. Now, some moderates in the party are pulling back.

Michigan's Fred Upton is the latest GOP representative to pull his support for the health care replacement plan. Upton is seen as a big voice when it comes to health care, having chaired the House Energy and Commerce Committee from 2010 to 2016.

House Speaker Paul Ryan wants to whip up 216 votes in the House of Representatives before he brings the bill to the floor, something he failed to do the first time around.

The House goes on recess this Friday, and lawmakers could face pushback from voters if they return to their districts without voting on a health care bill.

And delaying on health care could frustrate President Trump. The last time House Republicans failed to deliver a vote, the president went after the GOP, tweeting sarcastic praise for the Freedom Caucus and promoting a Fox News program calling for Paul Ryan to step down. 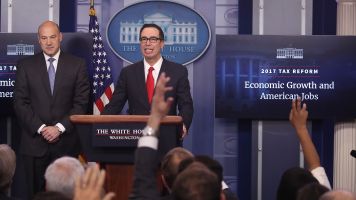 Jeanine Pirro said: "Ryan needs to step down as speaker of the House. The reason? He failed to deliver the votes on his health care bill."