GOP Holds On To House Seat In Kansas Special Election 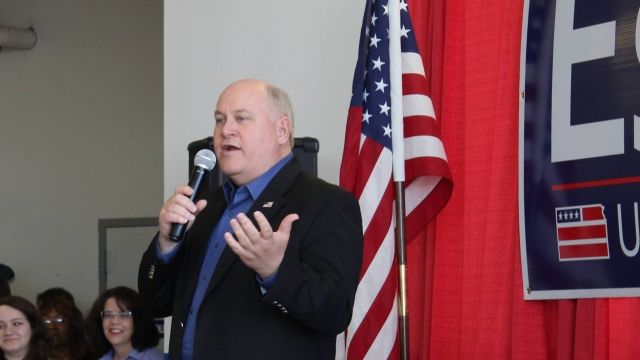 Kansas state treasurer Republican Ron Estes has won a special election in the state to fill a vacancy in the U.S. House of Representatives.

Estes was running to replace Mike Pompeo, who left his seat in Kansas' fourth district to run the CIA.

The district has been reliably Republican for over two decades, and Estes received support from GOP heavyweights like Sen. Ted Cruz, Vice President Mike Pence and President Donald Trump. 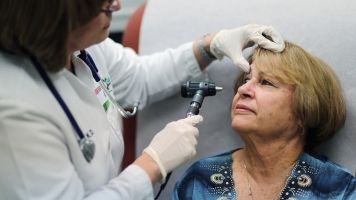 Kansas And Other Red States Push To Expand Medicaid Under ACA

In a robocall to Kansas residents, Trump said, "Our country needs help. Ron is going to be helping us big-league."

But the race was closer than expected: Estes beat Democratic challenger James Thompson by less than 7 percentage points. Trump won the district by 27 points in November.

With that district secured, Republicans now have to turn their attention to defending several other seats vacated by Trump cabinet members, including Montana's at-large district and Georgia's sixth Congressional district.