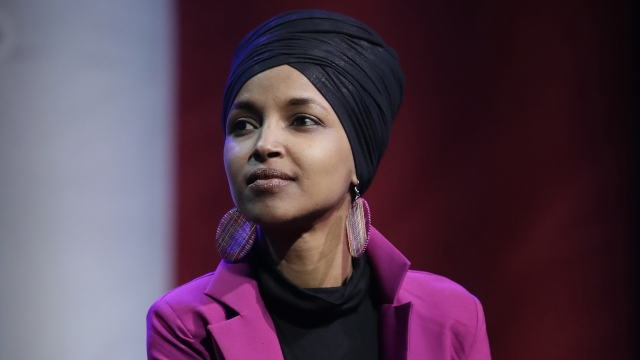 The effort is being led by Republican Rep. Brian Babin of Texas.

He posted a list of statements made by Omar in the past as his reasoning.

Omar's statements include criticism of former President Trump and U.S. actions in on foreign affairs.