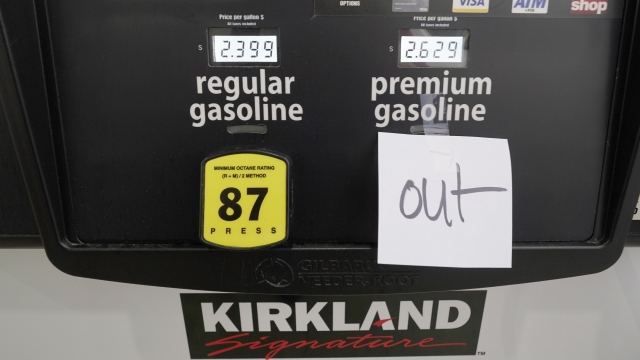 The hackers had demanded $5 million in ransom pay.

As Colonial Pipeline continues to work on getting its supply chain back to normal after a cyberattack, multiple reports now say the company paid nearly $5 million to the ransomware group behind it.

The FBI confirmed the group known as DarkSide was responsible.

It was initially reported that Colonial Pipeline had not paid the ransom, but new reports indicate it has, as the company tried to retrieve stolen information.

The White House declined to comment on the report.

But a spokesperson reiterated the FBI's stance that companies shouldn't pay ransoms saying it "incentivizes" attacks like this.