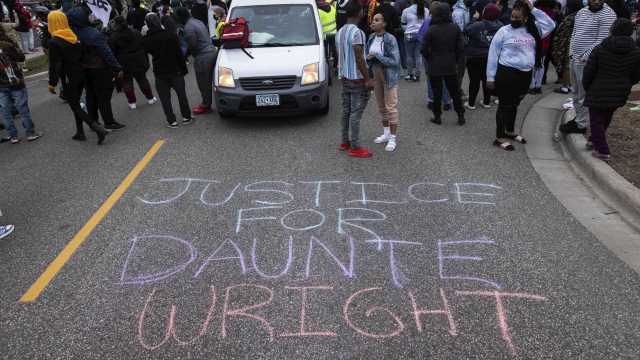 The officer who shot a black man during a traffic stop in the Minneapolis area could be charged as soon as tomorrow, according to several reports.

Gannon said Potter mistakenly shot 20-year-old Daunte Wright when she meant to use a taser.

The shooting, which occurred just miles from the site of George Floyd's death last May has sparked outrage with clashes between protesters and police.

A new acting police chief was named and he'll be tasked with rebuilding trust in the Minneapolis suburb.

This on display during a tension filled news conference...

"You don't know what it feels like. I'm sick of you all. You know you can take the trash out but it has a way of recycling itself and coming right back. I'm tired of it."