Reports: Biden To Nominate Michael Regan For Head Of EPA 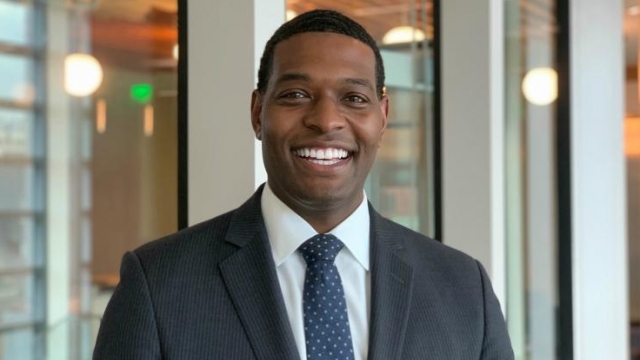 President-elect Joe Biden has reportedly settled on another nominee for his Cabinet.

Multiple outlets report Biden is going with Michael Regan as his nominee to lead the EPA. Regan has served as the head of North Carolina's Department of Environmental Quality since 2017.

If confirmed by the Senate, he would be the first Black man in charge of the EPA.

The Biden administration has an ambitious environmental agenda. It plans to rejoin the Paris climate accord and put the U.S. on track to go carbon-neutral by 2050.