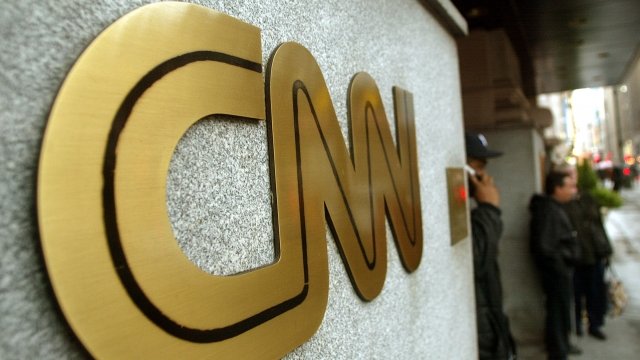 The Department of Justice reportedly told AT&T that if it wants to acquire Time Warner Cable, it'll need to sell off either CNN parent company Turner Broadcasting or DirecTV after the merger. 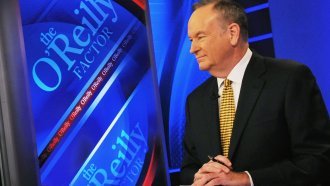 Report: Fox Knew About Settlement When It Renewed O'Reilly's Contract

As intended, the deal would give the internet and telecommunications company control of major media assets like HBO, TBS and, of course, CNN.

But reports from the Financial Times and The New York Times suggest the Justice Department thinks that's a step too far.

Now, these demands aren't official yet. But if they become official, it's likely the two companies would take the matter to court.