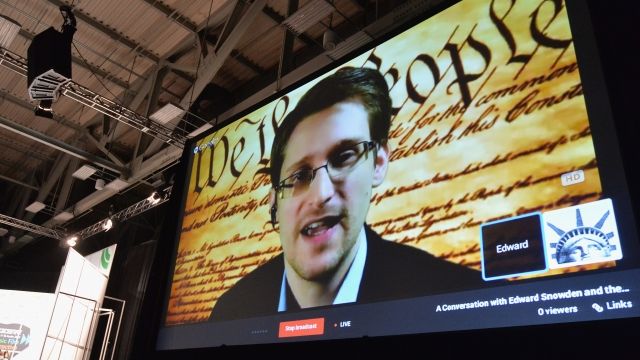 SMS
Russia Might Be Thinking About Returning Snowden To The US As A 'Gift'
By Lindsey Pulse
By Lindsey Pulse
February 11, 2017
NBC News spoke to U.S. intelligence officials who said Russian talks have mentioned sending whistleblower Edward Snowden back to the states.
SHOW TRANSCRIPT

Edward Snowden is weighing in on reports that say Russia might send him back to the U.S. as a "gift."

The feds charged him with espionage and theft of government property. Since then, he's been holed up in Russia. 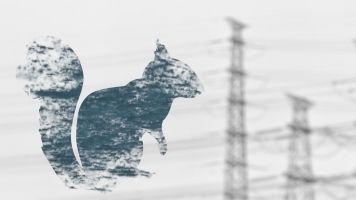 The current U.S. president isn't Snowden's biggest fan. He's called him a "traitor" and a "spy who should be executed."

But in response to the reports, Snowden argued a handover would actually prove he's not a spy because "no country trades away spies."

The Justice Department said it would welcome an exchange because Snowden still faces charges in the states.

But a spokesperson for Russian President Vladimir Putin denounced the claims as "nonsense." Snowden's ACLU lawyer said he hasn't heard anything about the Russian reports, either.