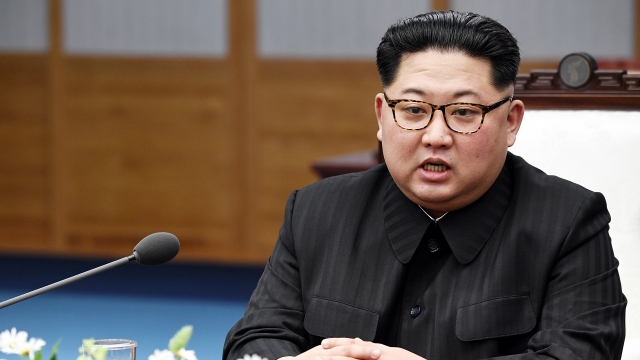 South Korea's military said they are monitoring the situation.

The report comes less than a week after North Korea fired two new short-range ballistic missiles toward the Sea of Japan, also known as the East Sea.

According to North Korean state media, last week's launches were organized by North Korean leader Kim Jong-un and designed to serve as a warning to its southern neighbor. South Korea said it viewed it as a "military threat."

It was the first launch since Kim and President Donald Trump met and agreed to start denuclearization talks again.

The warning might be in response to joint military exercises between South Korea and the U.S., which North Korea doesn't want to happen.