Report: Medication Abortions On The Rise. But, What Are They? 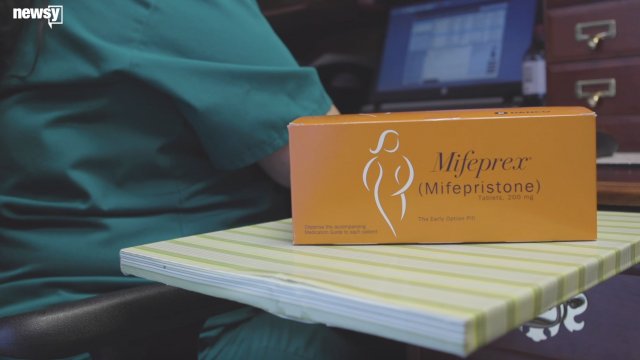 A new study by the Guttmacher Institute shows abortion rates in the U.S are at an all time low. But, among the key findings is the continued rise of what is known as medication abortion.

Unlike surgical abortions, a medication abortion allows a patient to take two drugs to end a pregnancy within up to 10 weeks. 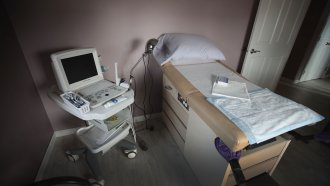 Dr. Beverly Winikoff, President of Gynuity Health Projects a research organization dedicated to women’s reproductive health, told Newsy, “A pill means you don't need a sterilization of a hypodermic needle. You don't need a surgeon you don't need any kind of anesthesia.”

Medication abortion has been available in the U.S. since 2000, when the drug Mifeprex was approved by the Food and Drug Administration.

Winikoff added, “If you talk to the medical community that works in reproductive health there's a great deal of agreement that this is a very safe and effective method of abortion.”

But approval came with restrictions that made accessing a medication abortion more difficult. For example, you can’t get this drug at a local pharmacy with a prescription and it can only be dispensed by certified health care providers. Opponents of medication abortion cite complications from the drug as reasons for the restrictions.

“There's kind of a a marketing spin that you pop this pill and poof the pregnancy is over but that's not the reality of a medication abortion,” Harrison said. “You could have serious hemorrhaging. You can you can have pain. And I'm concerned that women are not being told these risks.”

According to FDA data, more than 3.7 million patients have had a medication abortion. And since 2000, there have been 24 deaths associated with taking Mifeprex, although the FDA has not determined the drug caused the deaths. 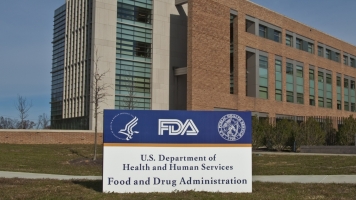 In 2016, for the first time since approval, the FDA changed their guidelines on Mifeprex in part because of the drug’s safety record. It made the drug available from 7 weeks to up to 10 weeks, decreased the dosing and expanded the group type of health care providers who could dispense the drug.

The Guttmacher report is the first count of abortion since the FDA changes. And since then there has been a significant increase in medication abortions from 29% in 2014 to 39% in 2017.

Mifeprex remains one of the most regulated drugs on the market. And while the number of clinics providing abortion services continues to decrease, the report notes a growing number of clinics that only offer medication abortions.